Whats The Story? The Journey Of Adidas And Oasis

Get real time updates directly on you device, subscribe now.

Whats The Story? The Journey Of Adidas And Oasis

The Oasis gigs of the 90s and early 2000s were a sea of adidas bucket hats, t-shirts, zippy jackets and three stripes trainers, and Noel and Liam Gallagher themselves have been aligned with the brand ever since, both brothers having collaborated with adidas on their own shoe. The Manchester band’s new book: Supersonic: The Complete, Authorised and Uncut Interviews captures the spirit of those early days and follows the Oasis journey to becoming one of the biggest bands in the world.

Here, author Simon Halfon, who has known Oasis since the 90s – designing four of their album covers, discusses the new book, his time working with the band and the long entwined history of Oasis and the three stripes…

How did you become involved with Oasis?

I first met the band back in 1994, I was living in LA and they came out to shoot a promo video for the single “Supersonic”. I was designing record sleeves for Paul Weller back then and we immediately had a connection with Paul Weller as a mutual friend.

I’d then see them every time they came into town for gigs or to shoot a video. My friend Nigel Dick directed the video for “Don’t Look Back In Anger” in Pasadena, and later that evening we had a drink at their hotel in Santa Monica – it was the night the band first met Johnny Rotten (John Lydon from the Sex Pistols). That was a slightly spiky evening as I recall, with Johnny constantly referring to Liam in the third person as the singer’.

Did you think you would still be involved with Oasis all these years later?

I’m thrilled to still be working with Noel, having worked with him on the cover of Back The Way We Came – his recent High Flying Birds best of album.

Producing the film Oasis: Supersonic was a real joy, and the end result was fantastic – the band loved it, the fans loved it and the critics loved it. The director Mat Whitecross did an outstanding job, exceeding all our expectations. So now, with the support of Noel and Liam, it is a great end to that project to be able to publish the complete transcripts to all the interviews. It really seems like a fitting bookend to such a great project, one that tells the story of the phenomenon that was Oasis.

Back in the 90s, Oasis visited the adidas office in Stockport as special guests, and it has been documented that while on tour, Noel would search the local shops for rare adidas finds, what memories do you have of the band’s love of adidas?

The three stripes were ever present with Oasis, it almost felt like it was an unofficial uniform for both the band and their audience. From trainers to bucket hats, it was a constant, and still is. A rare pair of trainers were treated with the same kind of awe as a vintage Gibson guitar, perhaps even more so. adidas was such a defining aspect to both the band, and that period of time, that it’s almost impossible to separate the two.

What do you remember of Oasis concerts being filled with adidas wearing fans?

adidas was absolutely ever present with the crowd. I was lucky enough to see the band play in the US, Italy, Spain and all over the UK – small gigs to stadiums, and one thing that was always a given, was seeing the three stripes. It was unisex, girls and boys in the audience wearing the stripes almost as a badge of honour, it was another way of connecting with the band. That’s really what it was like back then – that complete connection between band and audience!

Why do you think Oasis are still so important 25 years on from the band’s rise to fame?

I’m told, by Noel in fact, that the film Oasis: Supersonic introduced Oasis to a whole new generation of fans, kids who had never had their own real experience of a band like Oasis – a band with charisma and attitude who genuinely had the tunes to back it up. The film, and now the book, really highlights this true pre-internet phenomenon: that you had to be there to experience the moment. But it’s the songs that have truly stood the test of time. Just like those three stripes.

source from : adidas CONFIRMED APP, Whats The Story? The Journey Of Adidas And Oasis

Get real time updates directly on you device, subscribe now. 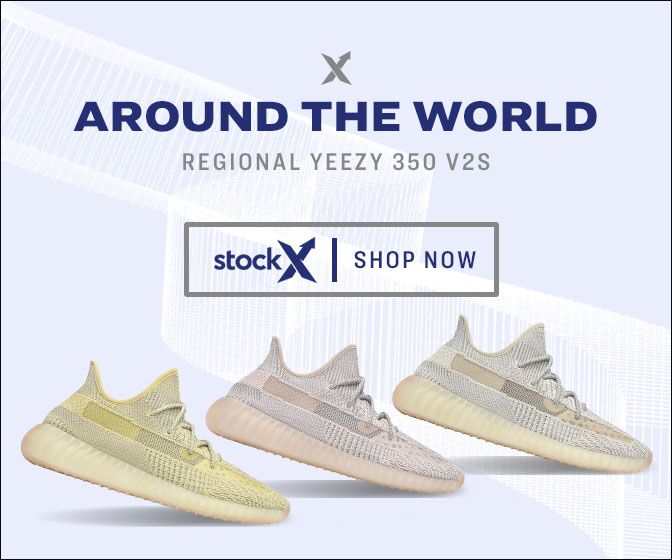 Stay With Us
Category
More Stories

You have Successfully Subscribed!